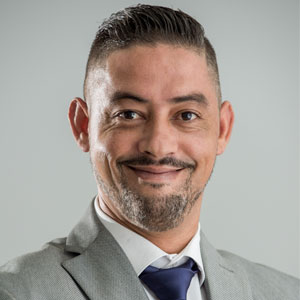 Nuno Tavares is a  Partner and General Manager at REC. With a bachelor’s Degree in Real Estate Management from ESAI (Escola Superior de Actividades Imobiliárias) in 2002, Nuno has started his career as valuer at CPU Consultores, one of the biggest valuation companies in Portugal, where he has worked from 2004 till 2013.

In 2011 Nuno concluded a Masters in Real Estate Management and Valuations at ISEG – Lisbon School of Economics and Management, allowing Nuno join the RICS as a Member.

In 2013 Nuno joined the REC team, having taken leadership of the company as General Manager in 2015.

Sorry, the comment form is closed at this time.